WE OPENED OUR FIRST RESTAURANT IN CASTLEFIELD, MANCHESTER IN 2004 WITH A CLEAR AIM:

To deliver quality food to local customers at a reasonable price in a sharp, modern space with friendly, unpretentious service. We have pursued that goal ever since and it has earned us many loyal customers. Our menu is predominantly modern British with some carefully selected dishes from around the globe.

From our first restaurant in Castlefield, our restaurants (which are all designed and developed by us) all aim to provide light and airy spaces and sharp, design led interiors with a focus on really good al fresco spaces that are some of the best in the north. 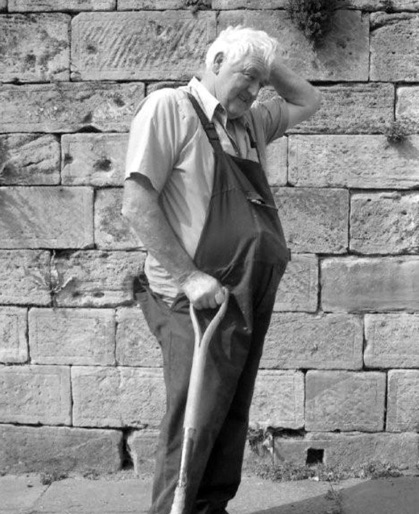 We are unashamedly a family business. Albert was the uncle of the owner, Jim Ramsbottom, and led the conversion of Dukes 92 in the early 90’s from the original canalside stable block to the Manchester food and drink institution it is today.

Albert used to store his tools in the shed where they stayed until the plans for Albert’s Shed were formed. He agreed to move out of the shed to make way for the restaurant on the condition that we named the restaurant after his beloved shed! After the success of the original Shed, we took Albert to Didsbury, Worsley and he made his way to Standish in Wigan. And there’s more of Albert to come!

Following the government announcement on July 30th, groups meeting inside restaurants and bars are now limited to ONE household. We have therefore changed our booking policy for an inside booking to 6 people maximum. We are also not able to take bookings for groups across multiple tables.

Outside TWO households are still allowed. Our maximum for a table outside is now also 6 people.

If you have a table over 6 people booked we will, unfortunately, have to cancel your reservation.

Reservations cannot be transferred outside as we do not take reservations in this area. We would encourage you to come along for an outside table as they are allocated on a first come first served basis.